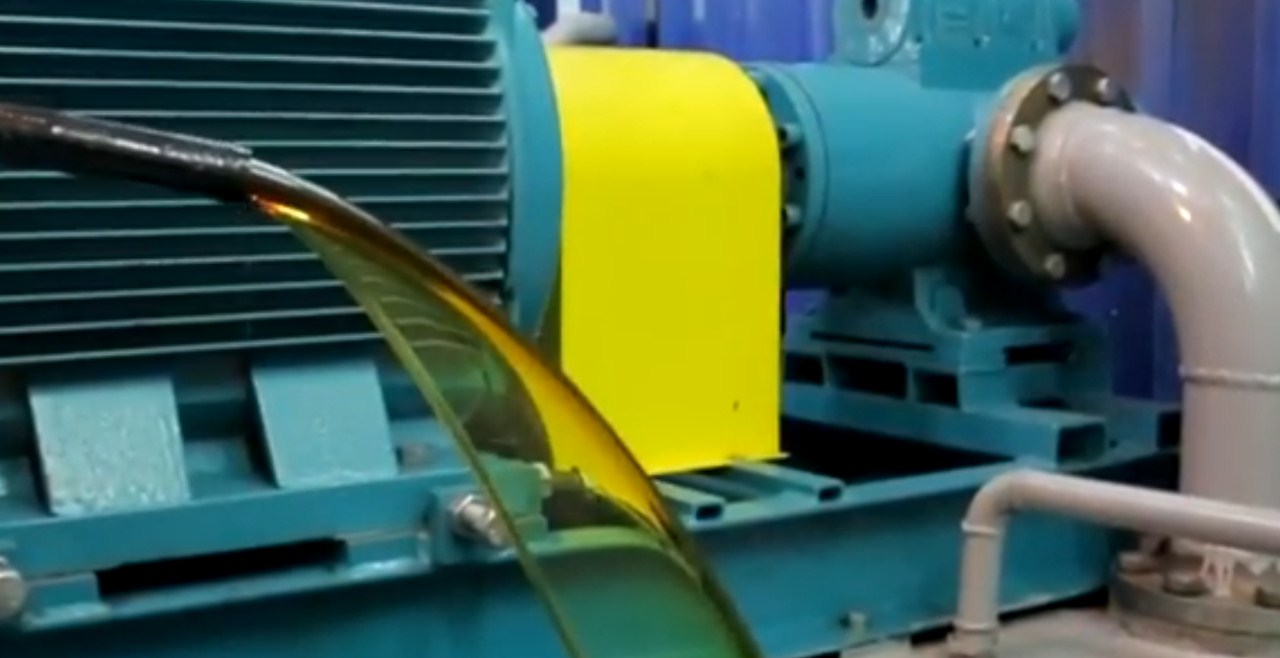 Petroleum based oil can be purified by chemical, physical and combined methods.

The chemical processes are based on the reaction of impurities with chemicals. The reactions result in formation of substances which can be easily removed from the oil. Chemical methods include acidic treatment, dehydration by calcium compounds, dehydration and restoration by metal hydrides. Chemical purification allows to remove asphalt and tar, acids and some organic compounds, as well as water.

Combined physical and chemical methods are mostly based on coagulants and adsorbents. Coagulants enlarge and cause precipitation of finely dispersed, almost colloidal resins and tar in the oil. The mechanism of non-organic and organic electrolytes influence is explained in literature from the viewpoint of charge interaction between the coagulant with colloidal particles; however, this approach does not take into consideration the nature of lability of resins and also does not explain the principle of surfactant influence. Some of the commonly used coagulants are alkyl benzol, alkyl toluol sulfonate, octadecilamine of hydroxy-butanoic acid etc. Absorption processes are based on the ability of some materials to selectively absorb organic and non-organic compounds from the oil. These methods work well to remove resins, acids, emulsified and solved water. Such adsorbents include certain clays, such as diatomite, bentonite etc, as well as some synthetic products, such as silica gel, alumina oxide, activated clays, activated charcoal, zeolite etc. Mineral oil is also processed with the byproduct of alumina silicate production (crumbs), which cannot be used in the catalytic oil cracking process. Adsorbent activity is related to the presence of enormous amounts of capillaries, tremendously increasing the surface area of the material. Silica gel and alumina oxide are good examples: their adsorption capacity directly depends on the specific surface area and pore size. However, the effect of adsorption also depend on the chemical nature of the substance, such as paramagnetic centers.

Some of the most common practically used combined methods are:

Processing with solvents is also used to dissolve impurities or hydrocarbons of the oil. In the former case, the contaminants are removed with the solvent, in the latter case they precipitate, after which the solvent is distilled form the oil. These processes can also be classified as combined physical and chemical.

Physical methods allow to remove particulate matter, water droplets and some resins from the oil. These processes include force fields and filtration.

The common types of purification equipment in mineral oil processing are:

Physical methods include dehydration of mineral oil by evaporation emulsified water. In this case the oil is heated and subjected to vacuum to reduce water boiling point. 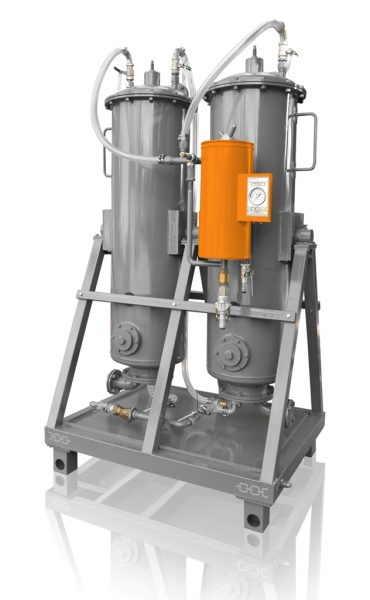 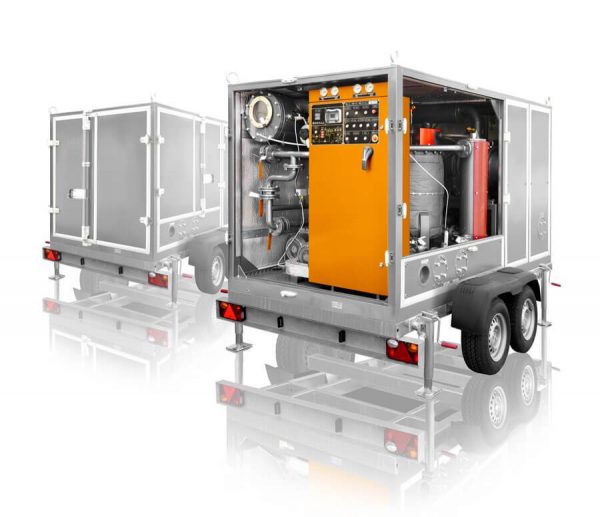