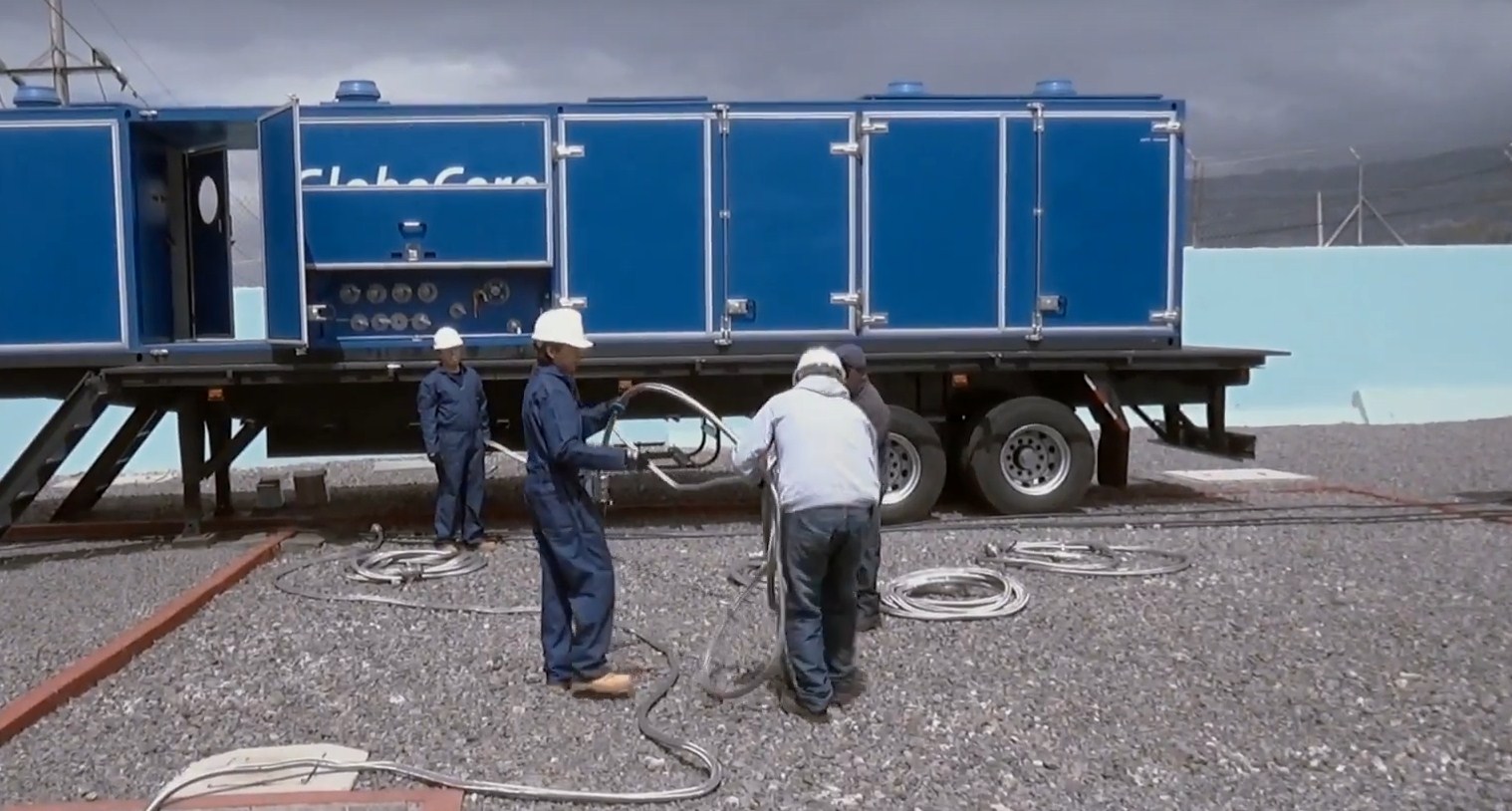 Insulation oil is a general term for industrial oils used in high voltage systems. This groups includes transformer, capacitor and cable oils. This article looks into the features of such oils and insulating oil clarification systems.

Transformer oil is widely used in modern transformers as an insulation and heat dissipation medium. It also protects cellulose insulation from water. In high voltage switchgear, such oil also extinguishes arcs, which occur between contacts when the circuit is opened.

Capacitor oils are used in paper capacitors to impregnate capacitor sections, increasing the dielectric strength and resistance of the insulation. Capacitor oil is similar to transformer oil, but is more pure.

Cable oils are used for paper insulation impregnation and filling of cables with voltages up to 35 kV. Cable oil quality requirements are somewhat higher than those of transformer oils. This is due to the high probability of breakthroughs if the insulation fluid contains foreign objects, such as solid particles or gas bubbles.

Some important parameters of insulation oils are dielectric strength, dissipation factor, purity class, settling point, flashpoint, viscosity etc. Color change alone is not sufficient to consider oil unfit for use. However, it can signify undesirable processes which occur in the fluid and can be diagnostic tool.

The change of oil color is a direct consequence of heat, accumulated contaminants and sediment. New insulation fluid is light yellow. However, if the product was not transported or handled correctly, the color may darken. The rate of this process depends on the rate of formation of carbon, which forms as a result of arcing, as well as appearance of aging products, particles of solid insulation and paint in the oil. The color of insulation oil may change from light yellow to dark brown in the course of operation.

The origin of the term ‘oil clarification’

Originally, the most common equipment for processing of insulation oil were centrifuges and separators. Depending on the amount and nature of contaminants, these machines could purity or clarify the oil. Purification was used when the oil could be considered as a mix of several components with different specific gravity. This allowed removal of the heaviest particles, which would be constantly extracted from the equipment.

Clarification method of was used for oil which contained sludge, carbon, solid particles and small amounts of water. The separated contaminants were accumulated in the equipment and removed from time to time as the contaminant containment became full.

Due to the limitations of separators and centrifuges (significant power consumption, large size, complicated servicing and operation), more advanced insulating oil clarification systems, based on adsorption, were developed.

Clarification of oil with adsorbents

In many cases, centrifuges and separators are unable to ensure the required degree of insulating fluid purification. This is especially true when the oil has degraded due to aging processes. If this is the case, adsorption is the answer.

An adsorbent is a natural or an artificial substance with well developed surface and the ability to capture and hold contaminants from oil. Natural adsorbents are mined from natural deposits, while artificial substances are synthesized industrially. Some of the most commonly used adsorbents used for insulation oil processing are bleaching clays, zeolite, alumina silicate and silica gel.

The modern insulation oil clarification systems are based on percolation, direct contact or counter-current.

In the case of percolation, the sorbent medium is loaded into a vertical column. The oil simply flows through the sorbent layer. The contact purification involves adsorption powder, which is mixed with heated oil, captures the contaminants and is then removed by filters, such as filter-presses. The counter-current method implies movement of oil and sorbent in the opposite directions.

The CMM-R has been specifically developed for complete restoration of insulation oils. The equipment includes several sections with specific functions:

The section most important for clarification is the regeneration section which contains Fuller’s earth sorbent. The oil percolates through the sorbent, which captures the products of aging, acids, sludge etc, all of which affect the color of the oil. After a full processing cycles in the CMM-R, the properties and parameters of the insulation fluid are restored to as good as new condition, and the color is improved to light yellow. The important advantage of this system is its capability to reactive the Fuller’s earth when it becomes saturated, as well as the ability to process oil in a transformer, online or offline. Regenerated oil can be used as an insulator again, saving money for the owner of the CMM-R insulation oil clarification system.

The UVR is more versatile in terms of the oil types it can process. This system can clarify insulation liquids, as well as other mineral oils (industrial or turbine oil) and fuels (diesel, kerosine or gasoline). The UVR is also based on adsorption, but uses a different sorbent, which requires another unit, such as the CMM-RP for reactivation.

Beside the versatility, the UVR has the advantage of simple transition from processing one product to another. Such transitions only change the unit’s processing rate.