GlobeCore/ Modification of Bitumens with Polymer Materials to Produce… 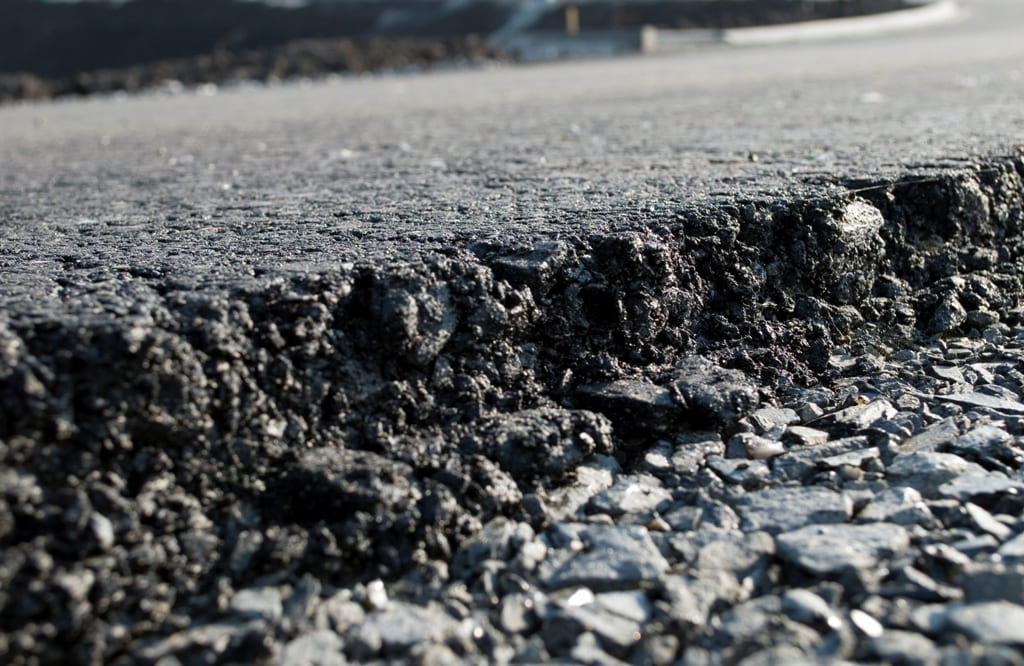 The results of many research efforts demonstrate that modifying bitumen with polymer additives results in a polymer modified bitumen (PMB) which under stress behaves as a reinforced material. Polymer modification additives are structure-forming; they disperse or create their own structure in the bitumen. The polymer frame limits, on the one hand, flowing at higher temperatures and brittleness at lower temperatures on the other hand, increasing the range of application of polymer materials. Compounding of bitumen and polymer modifiers is one of the most promising methods of making high quality bitumen materials used for construction applications.

Experience demonstrates that polymer modified bitumen materials are in high demand. PMB is a highly customized product, made for a specific client, more expensive than straight bitumen, but vastly more efficient. PMB is different from regular bitumen in terms of stability under temperature variations, resistance to rutting and better adhesion. A PMB don correctly can serve as long as 20 years. Market share of PMB in Europe is 10%, with 15% share in China and the United States, including Alaska, the coldest state, where PMB holds 48% of the market.

The first production of PMB began in the 1960s. Polymers are very efficient in regulating the dispersed structure of bitumen binder. Polymers used as additives with bitumen are classified as organic or heteroorganic compounds of one of four types: rubber line polymers and elastomers, thermosetting plastics and thermoplastics. The most common additives in road construction bitumen are elastomers and thermoplastics. The latter have the ability to transition into highly elastic state and back, depending on the temperature.

There are certain important criteria polymers must meet to be efficient in bitumen modification. Polymer macromolecules must have a tendency to associate and immobilize the maximum volume of the dispersed medium. A polymer must also be able to distribute well in bitumen without losing its structure and form a network in bitumen to remain strong at high and elastic at low temperatures.

If polymer concentration in bitumen grows to approximately 12% and above, the phases are inverted, i.e. bitumen becomes the filler, while the polymer becomes the matrix material. The properties of such system is close to the properties of the polymer; that is, flexibility and elasticity increase by two orders of magnitude, fatigue properties are improved etc.

An analysis of the known PMB production processes shows that of all them involve high process temperature (150-200оС) and intensive stirring of the ingredients. Most polymers decompose at temperature much higher than the process temperature, so polymers remain practically intact. It should be noted that the structure of PMB usually remains the same even after cooling. This is due to the sharp increase of PMB viscosity at lower temperatures, which prevents separation of the ingredients. At room temperature and under normal operating conditions PMB is usually a micro- or macroheterogenic system, i.e. a composite material. Of all polymer types only two are commercially successful in the polymer bitumen modifier market: thermoplastics and thermoelastic rubbers. The former group is represented most by atactic polypropylene (APP), a byproduct of isotactic polypropylene production. The other type of polymers is represented almost exclusively by block copolymers styrol butadien styrol (SBS). However, the seasonal nature of demand, small production volume etc limit the large scale production of polymer bitumen materials at oil refineries. 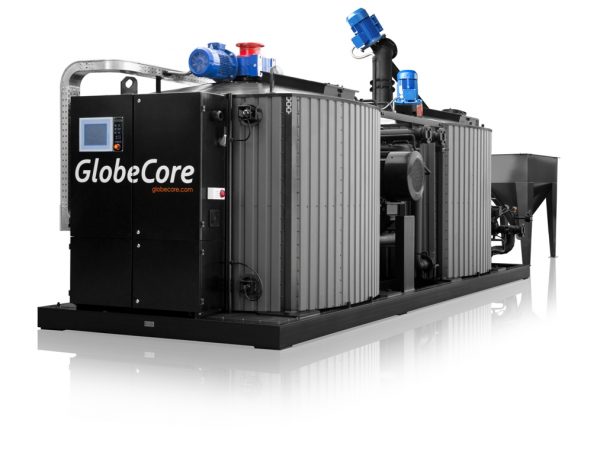