GlobeCore/ The Effects of High Temperature and Electric Field… 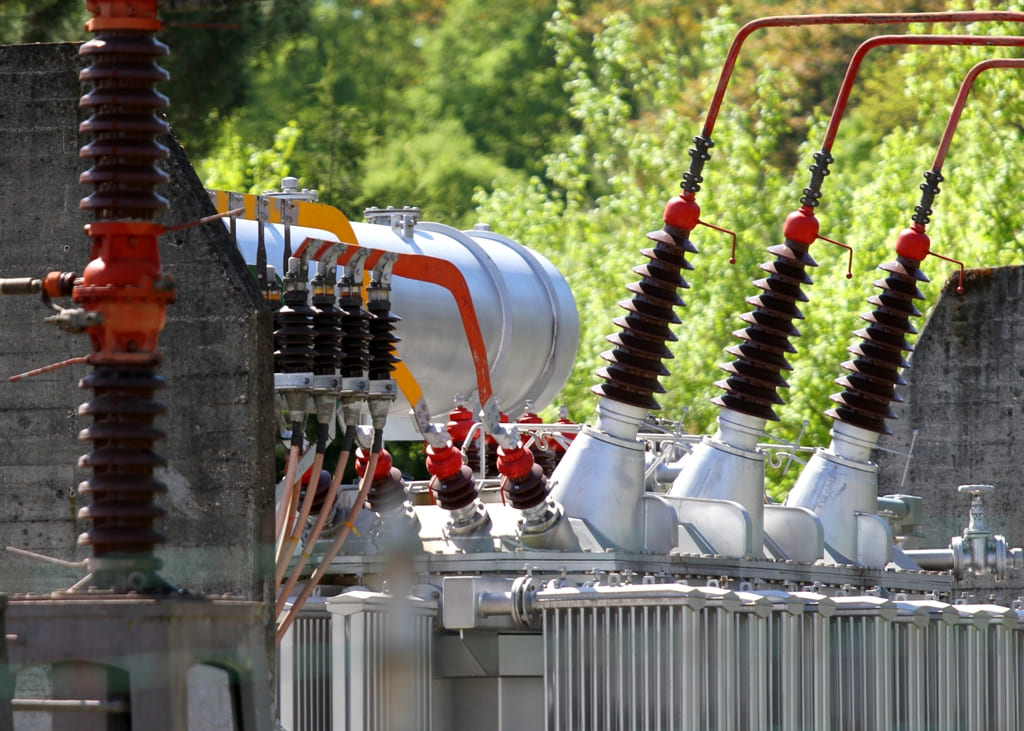 Without contact with free oxygen, the oil is only influenced by the electrical field and high temperature.

In the beginning of the previous century, it was noted that the oil in cables loses its dielectric strength; and that insoluble wax (x-wax) forms in the fluid. Research identified the connection of these processes with discharges in the oil. Therefore, transformer oil must accumulate, not emit gases in an electric field. Due to increased gas stability, the probability of gas breakdown is reduced. When transformer oil is under the influence of an electric field and high temperature, the most common chemical process is hydrocarbon cracking and decomposition. Cracking occurs mainly due to the electric field. Excitement and the consecutive dissociation of molecules occurs not only due to impacts with high energy electrons, but also due to the influence of free radicals and atomic hydrogen. In terms of decomposition stability, hydrocarbons range as follows (in order of increasing): aromatic, naphthenic, paraffinic, olefinic, cloolefinic.

If the strength of the electric field exceeds a certain critical threshold, any transformer oil starts emitting gas. This is apparently caused by the fact that the volume of gaseous products, formed in the process of dissociation with breaking covalent bonds, becomes higher than the reduction of gas content due to hydration and polymerization reactions. It has also been determined that there is a temperature critical for any oil, above which the oil starts emitting gases instead of absorbing them.

The research of the influence of the chemical composition of the oil on gas stability shows that:

Also, carbon content in aromatic cycles of hydrocarbons apparently has no effect on gas stability.

Gases are formed in oil filled transformers both in the process of normal oil aging and in case of various faults. The causes of the faults can be identified based on the composition of the formed gases. Gas content is analyzed by chromatography, using various methods to extract gases from the oil 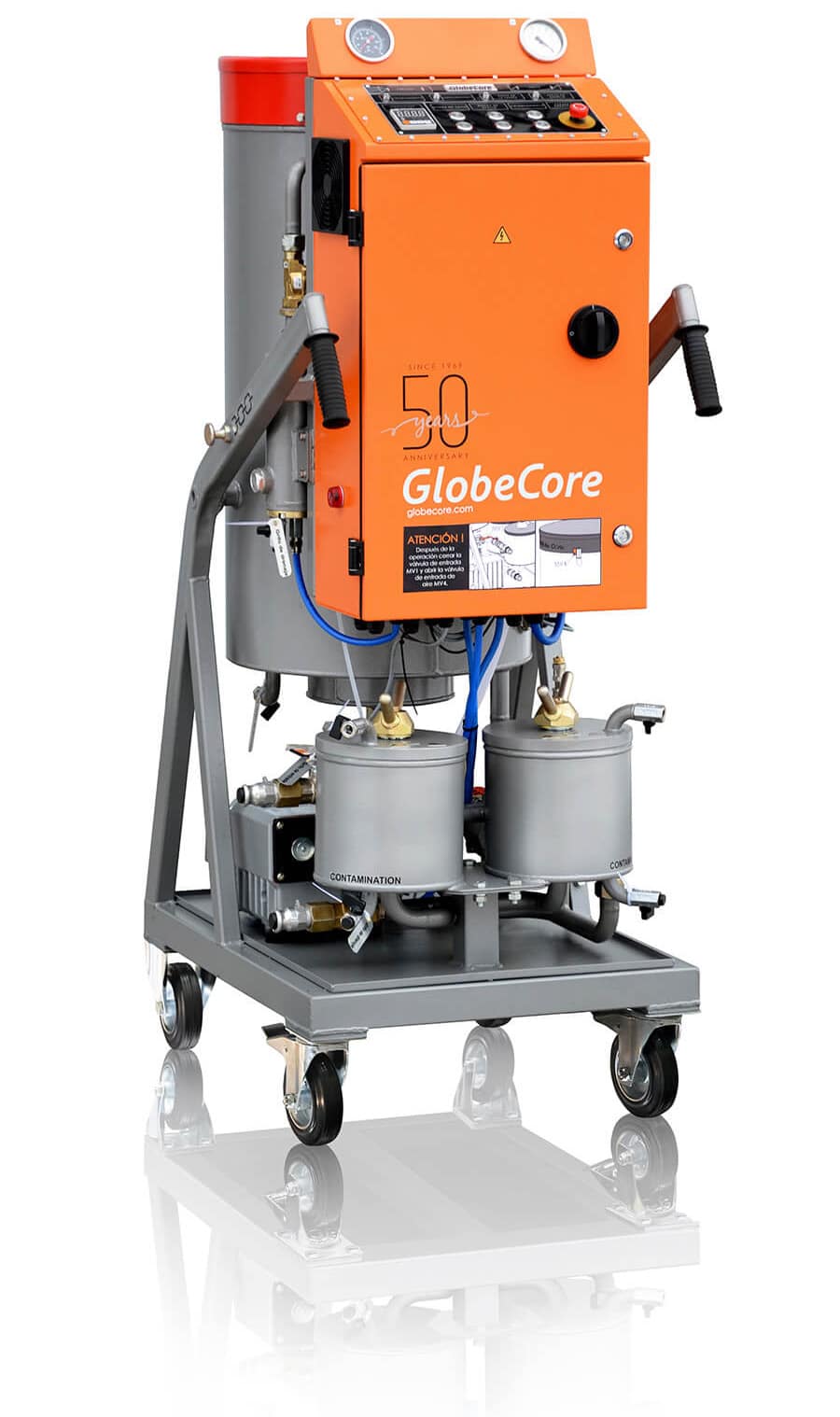 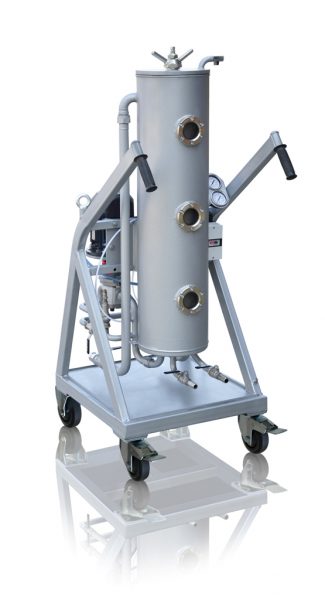 CMM-1CF Unit for Removal of Water from Oil 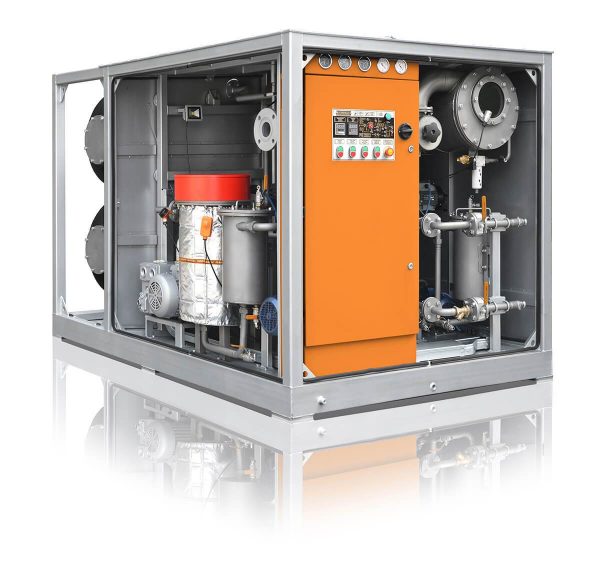