GlobeCore/ Waste Oils Reclaiming as Exemplified by the European Union…

Waste Oils Reclaiming as Exemplified by the European Union Countries 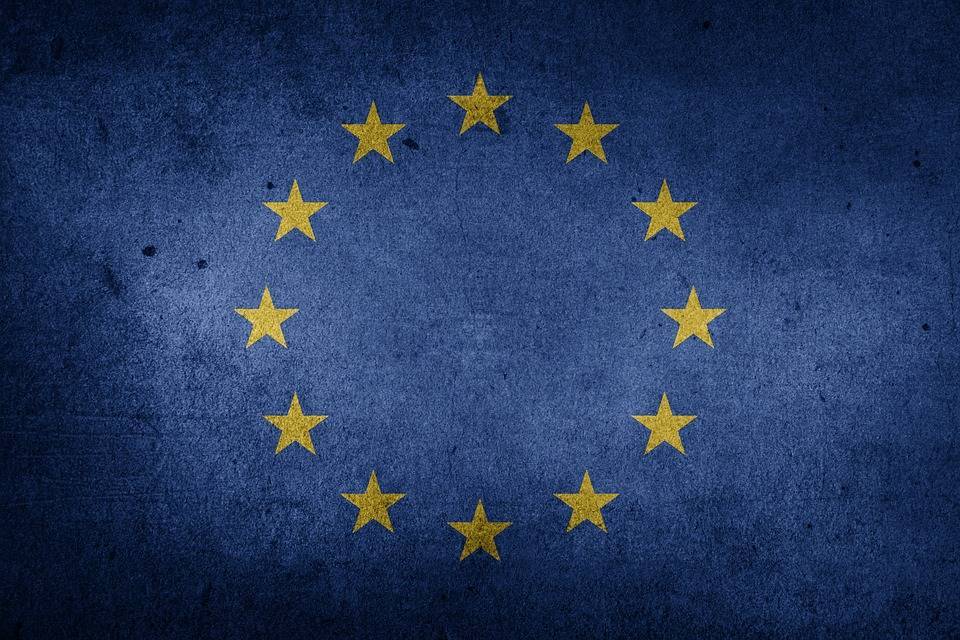 Much attention in the European Union (EU) is traditionally paid to the issue of recycling of waste of different origin. Waste petroleum oil is no exception. When released into the environment, it can cause the death of animals, contamination of ground and drinking water, as well as the violation of virtually all biological links in the “man-nature” system. The substances contained in waste oil can also cause cancer and development of various diseases in newborns.

Under the existing legislation, EU member states are obligated to take all possible measures in order to make the recycling of waste oils their top priority. However, not all countries are ready to adopt such rules of the game, so the question has been revised.

The implementation of Council Directive 75/469 EEC turned out to be not very successful in practice due to the absence of clear purposes of oil reclaiming. Setting these goals should definitely contribute to the introduction of the existing issue in the legislation of each individual country.

Economic difficulties also played a negative role in the process of implementation of the Directive. Among other things, the economic factors include: dynamics in crude oil prices, return on investments in refineries within a reasonable period of time, supply of waste oil for recycling. In practice, however, the biggest problem is still the reliability of waste material supplies for recycling.

Companies specializing in oil reclaiming have to fight for their feedstock with cement and limestone industry. The latter use waste oil as an energy source.

When viewed from the ecological point of view, the processing of waste oil has an extremely positive effect. First of all we are talking about a substantial reduction of the environment load due to the reduction of petroleum, oil and lubricants (POL) primary production volumes. Waste materials restoration allows to satisfy the automotive industry demand for raw materials. The products of this industry must not contain large amounts of sulfur, phosphorus, and aromatics, as the Kyoto Protocol eloquently states.

We have already noted that the main environmental impact of waste oil processing lies in reduction of volume of POL primary production. At the same time, oil reclaiming has the following positive effects:

Very often, the environmental benefits of oil reclaiming are compared with incineration of waste materials in cement calcining furnaces. Let’s try to figure out which method is more effective in reality.

When thinking in terms of global warming, we should give preference to burning. This is due to the replacement of coal and petroleum coke as the primary fuel for furnaces. Coal and coke contain a sufficiently large amount of carbon and have a low calorific value. We should not forget that the choice of heat transfer agent depends not only on its performance characteristics, but also on existing prices in the world market. This does not exclude the possible replacement of gas, the combustion of which forms a relatively small amount of carbon dioxide, for waste materials in the future. In this case, oil reclaiming process will be a more preferable way of processing from the viewpoint of global warming.

GlobeCore Company is one of the leading manufacturers and suppliers of equipment for purification and reclaiming of waste oil. Its office is located in the city of Oldenburg (Germany), and its sales geography includes more than 70 countries.

The use of GlobeCore oil reclaiming technology allows to:

GlobeCore equipment eliminates the necessity to allocate production space for waste oil storage and to spend money on its disposal. Oil reclaiming in place of consumption is really the best solution! 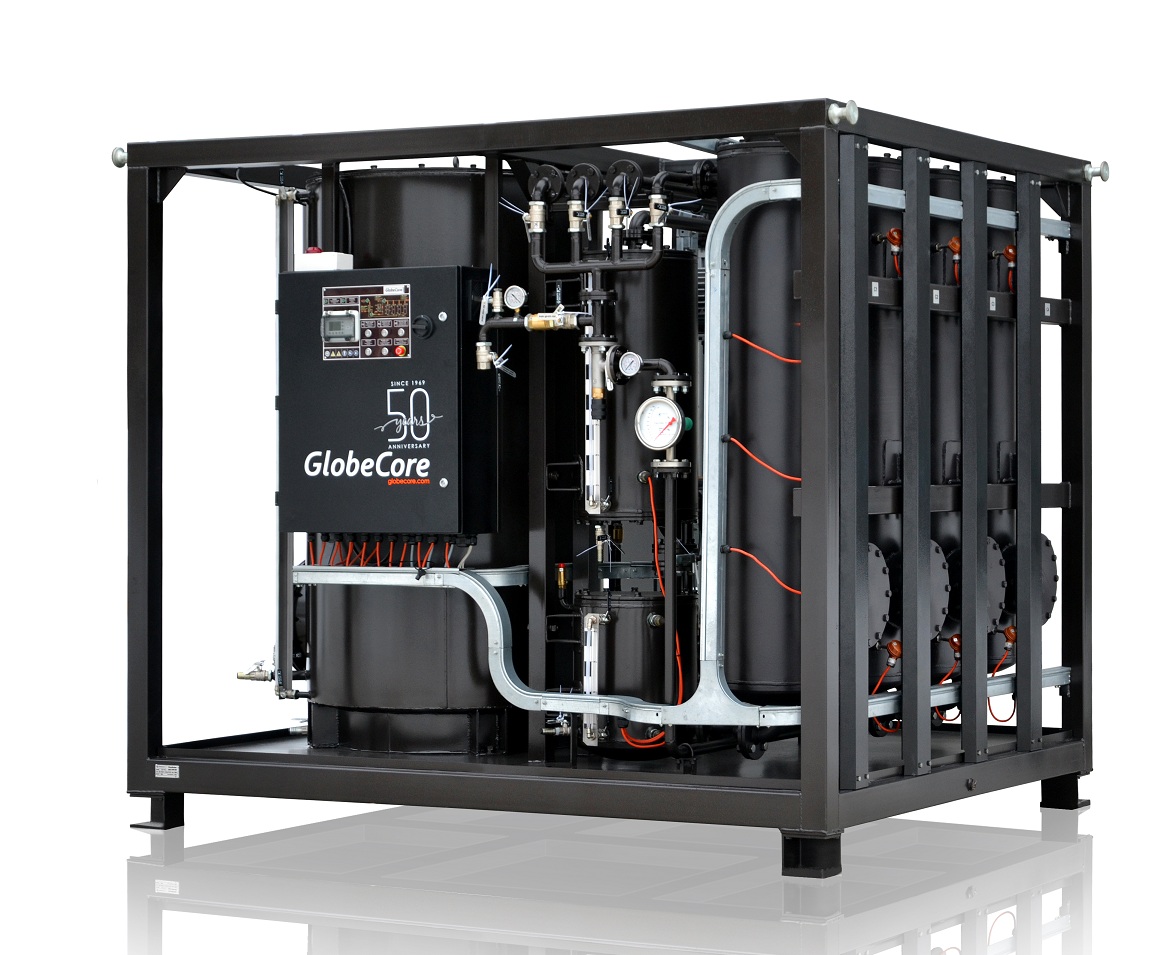