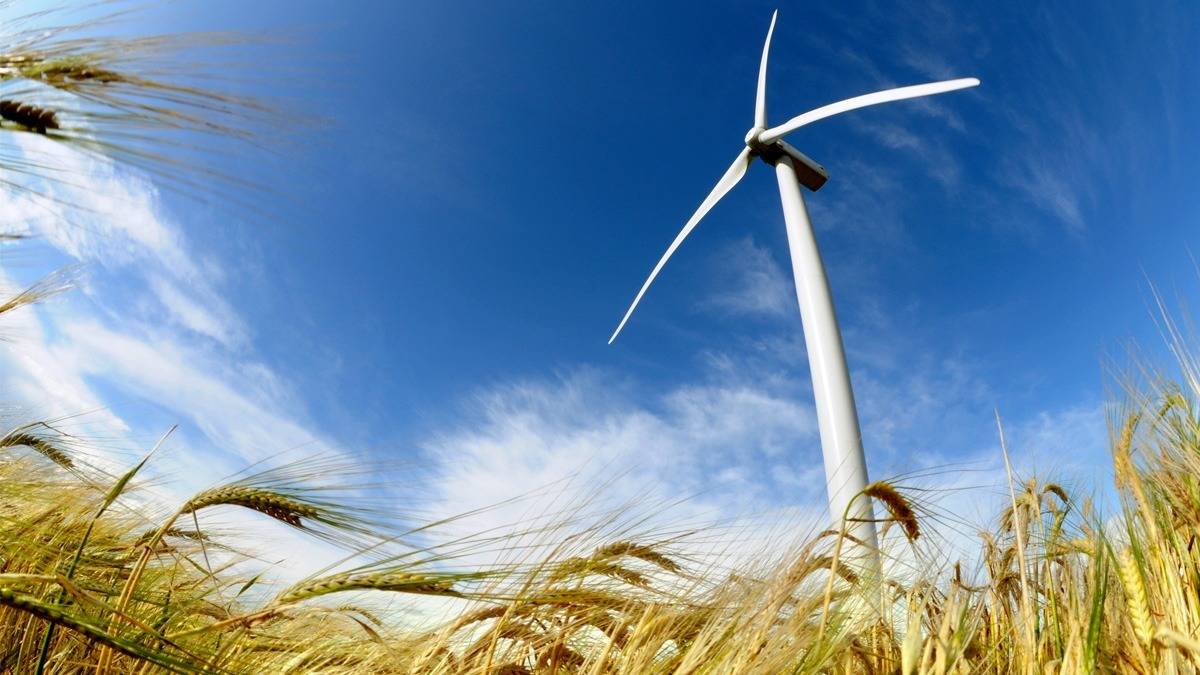 Wind energy is one of alternative sources for human livelihood. Scientists found out that it has the lowest impact on the greenhouse effect. Wind technology doesn’t demand use of a large number of exhaustible resources. They don’t cause environmental damage as roughly as other energy providers, such as fossil fuel plants. So it is the best solution to save environment and use energy in the most efficient way.

To be more specific, the first automatic wind turbine was built in 1887 in Cleveland by Charles F. Brush (see on the picture below). It had parameters of 18 m in height and produced power in 12 kW.

Next stage in development of wind turbines was active introduction of an ever increasing number of new machines in everydays life. There were 2500 windmills in Denmark by 1900 that produced combined 30 MW of power. By the 30th- 50th years of XX century impressive results of wind generators development were gained in USA, USSR, United Kingdom. So we can see that interest and actuality of wind energy technologies development is not something new in humans science.

Nowadays wind turbine technologies are common for almost every country in the world. Wind energy appeared to be the most competitive and powerful alternative source.

Electrical power can be produced with the help of wind. Wind stations convert kinetic energy into electrical. Generally modern wind turbines use simple principle of windmill and also include generator. Blades and rotor turn around under the influence of the wind and force generator to create electrical energy

Wind is the kinetic energy of the air in motion. Total wind energy formula looks like this:

However, total wind power is not possible to collect with existing technologies. By physical law it is possible only if the wind velocity is reduced to zero. Practically, it is impossible.

Using the concept of stream tube, the maximal achievable extraction of wind power by a wind turbine is 59% of the total theoretical wind power (see: Betz’ law).

Conservation of mass requires that the amount of air entering and exiting a turbine must be equal. Accordingly, Betz’s law gives the maximal achievable extraction of wind power by a wind turbine as 59.3% of the total wind energy.  If the effective area of the disk is A, and the wind velocity v, the maximum theoretical power output P is

where ρ is the air density.

To protect components from wear, extracted power is usually held constant above the rated operating speed. Nevertheless, parts pass through frictions, so they need proper control and care.

Efficiency can decrease by number of factors. One of the main reasons are dust particles and insect. Over time, system alters because of external pollutants. Not only parts of housing are important, but also gearbox oil. It requires constant service.

This plants are mobile and easy in transportation and control in a process. System can automatically correct the flow of oil. It also has a smart heating controllGlobeCore gearbox oil machines have touch pannels that are easy to manage. 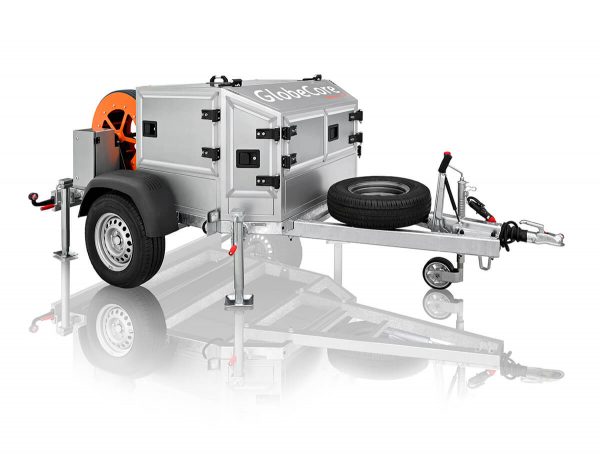 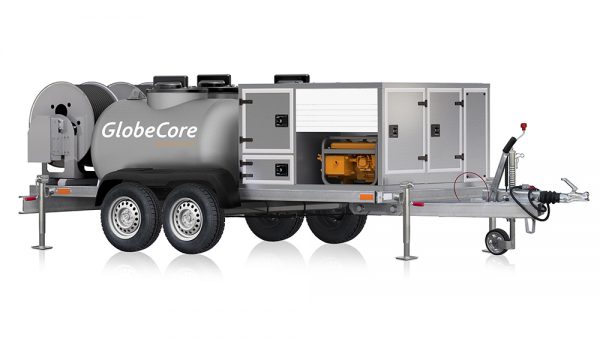