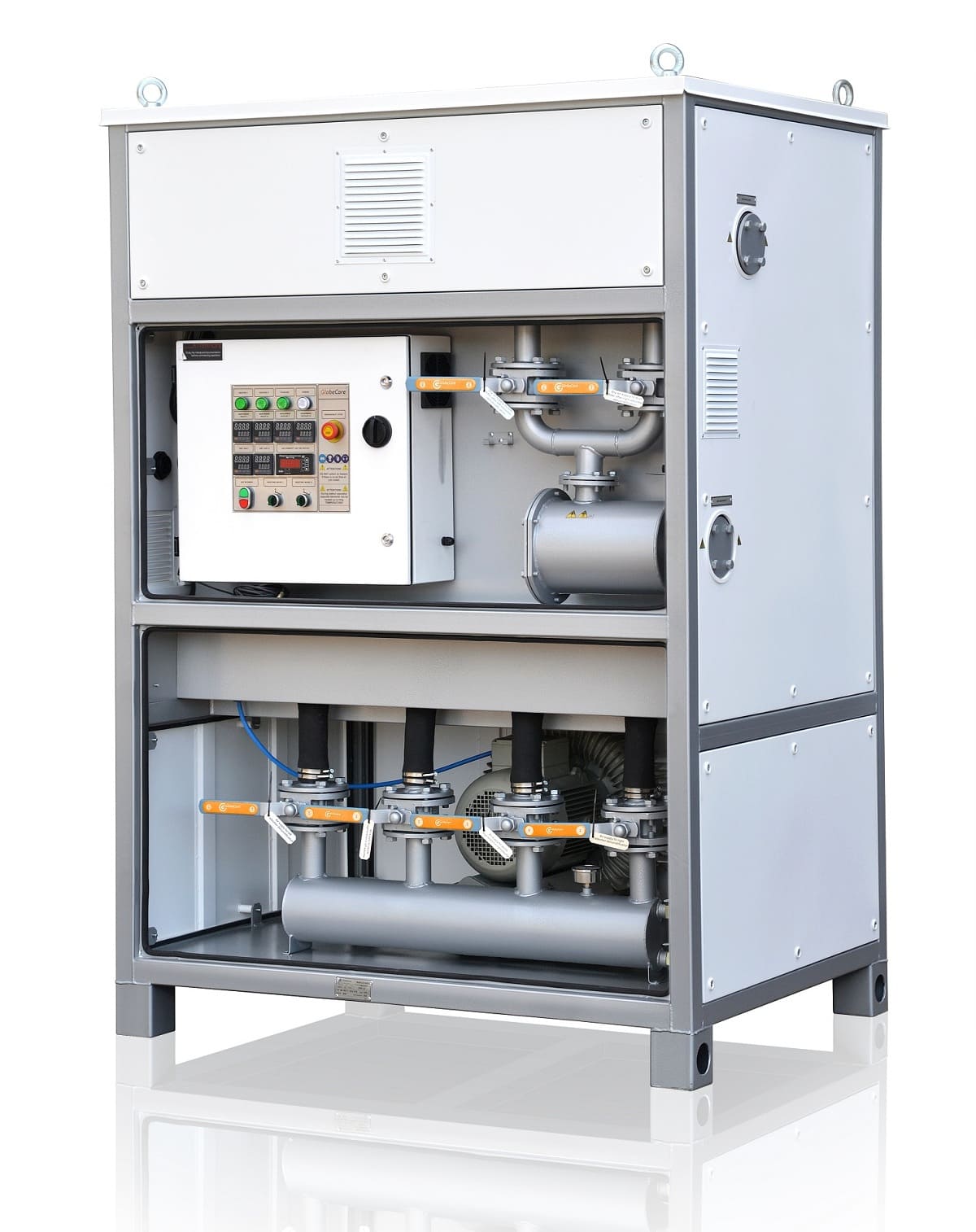 The Sukhovey (Mojave Heat) hot air dryer unit is designed for drying1Drying is a mass transfer process consisting of the removal of water or another solvent by evaporation from a solid, semi-solid or liquid. of air and removal of solid particles from atmospheric air, as well as for sorbent drying. Dry purified air can be used for purging of transformer2A transformer is a static electrical device that transfers electrical energy between two or more circuits. tanks and electrical equipment during installation, service or repairs to prevent dielectric insulation from accumulating moisture while the core is exposed.

The unit is designed as a metal body separated into two compartments. The unit operates as two independent adsorbers3Adsorber is an apparatus for absorption by a surface layer of a solid, called an adsorbent, of dissolved or gaseous substances that is not accompanied by a chemical reaction., filled with synthetic zeolite4Zeolites are microporous, aluminosilicate minerals commonly used as commercial adsorbents and catalysts., and a dust filter to remove solid contaminants from the air. 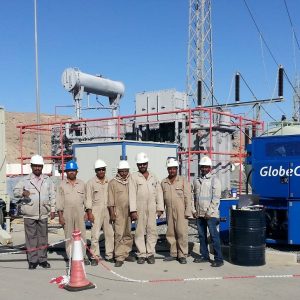 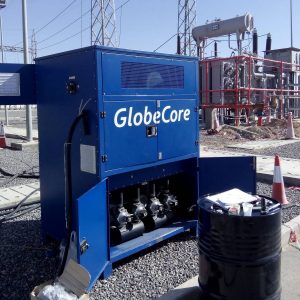 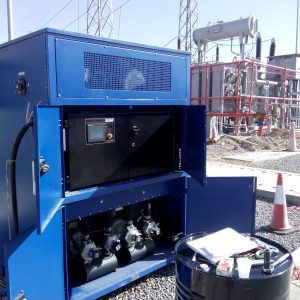 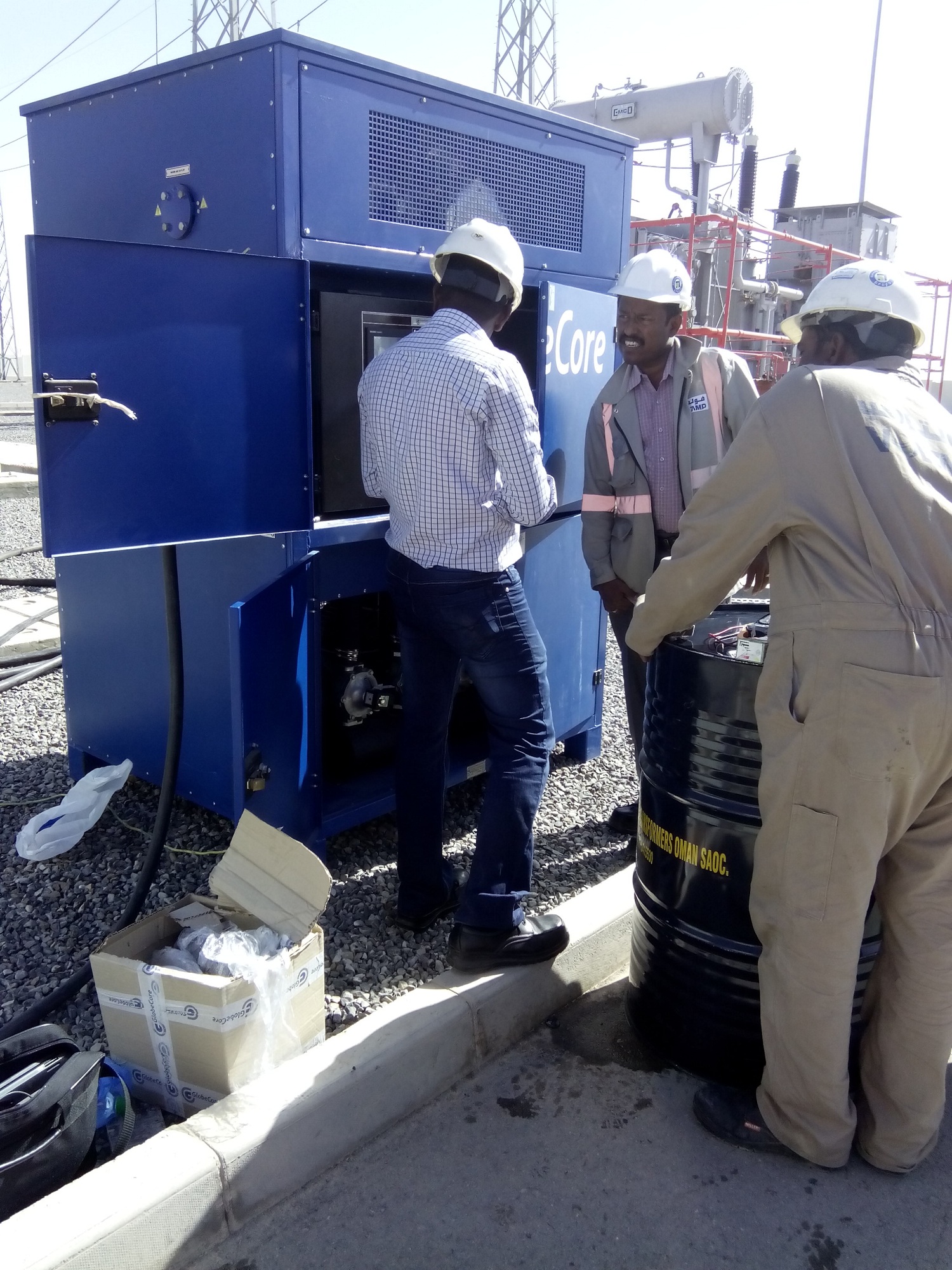